Heatwaves are on the rise in Algeria

Heatwaves are on the rise in Algeria 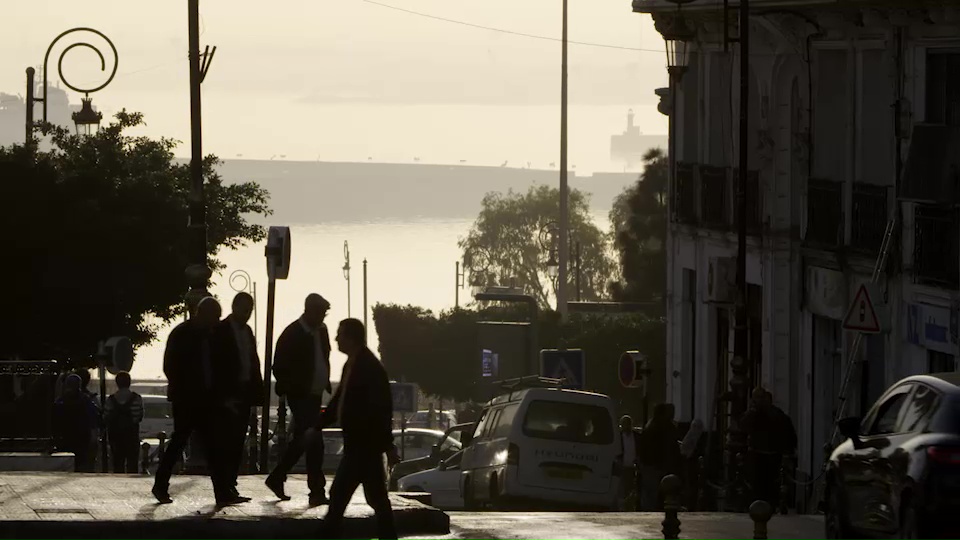 This summer Algerians experienced a heatwave of over 40 days.  Mahi Tabet-Aoul, researcher and atmospheric scientist explains in a report on  El Watan de Algerie, that although the country is not responsible for a large amount of greenhouse gases, it will still suffer greatly from the impact of climate change.  Algeria will experience more heatwaves due to climate change, and there is a need to learn how to adapt to them in the long term.

In the past, Algeria usually experienced siroccos – hot blasts of wind from the Sahara – rather than heatwaves, and this was usually over the last 10 days of July. Today, heatwaves occur at any time of the year with variable intensities.  A statistical analysis of the current situation, particularly in Algeria, shows that minimum temperatures have been rising faster than maximum temperatures over a number of decades.

On a global scale, the data shows that heatwaves have occurred much more than colder episodes over the last century. Today we have 90% more of a chance of an annual heatwave than a cold snap. At the end of the nineteenth century, there was a 50% chance of either of those.